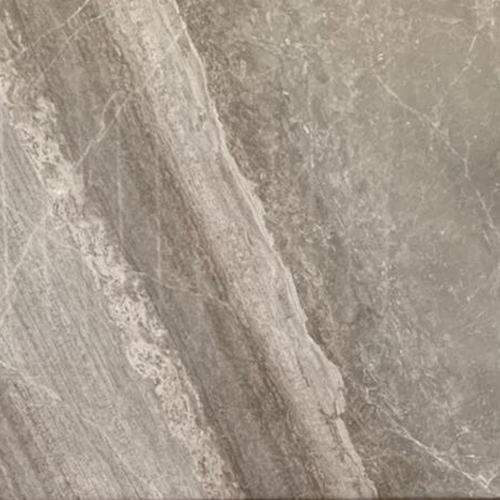 Roman Silk marble is a brilliant and superior choice for those who are planning to renovate their offices. Because it has a beautiful charming color with light veins on it.

The price of imported Roman silk marble per square foot ranges between 150 and 900 INR.